The story of Tokay in Australia 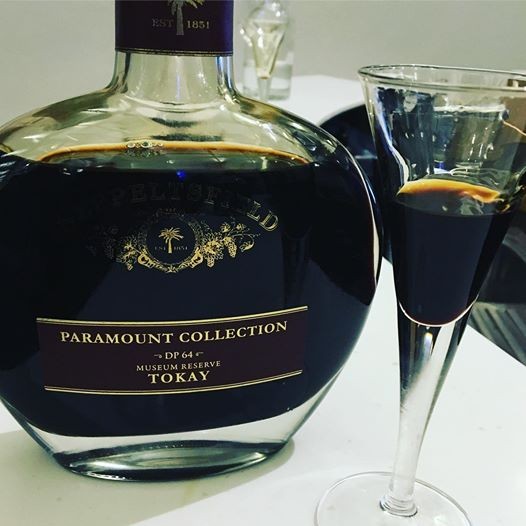 Paramount DP 64 Tokay is a fortified wine from the Muscadelle grape from the region of Rutherglen, Victoria.
It is a blend from different vintages, including a small portion of the 1922 vintage; but overall has an average age of 32 years.

The story of Tokay in Australia can be a little confusing, at least in terms of nomenclature. The name Tokay was used for this style of wines from Rutherglen in the 1800’s and, although no definitive reason is known as to why, it can be assumed that the first producers of this style of wine felt they bore similarities to the great Tokaji wines of Hungary produced with the Furmint and Harselevelu grapes.

In the 1970’s, an ampelographer (a botanist that specializes in identifying and classifying grapevines) identified Rutherglen's Tokay wine as using a white grape variety grown in Bordeaux called Muscadelle. At that time, Rutherlgen winemakers had a 120-year history of producing “Tokay”; and so it made sense to continue using the “Tokay” nomenclature for their wines.

However, by the beginning of the 21st century, the use of the word Tokay in labels would be eliminated due to its similarity to the Hungarian term Tokaji. A major research project was undertaken to develop a new name; and thus a new nomenclature was born for Rutherglen wines; “Topaque”. The actual prohibition for use of the term “Tokay” was not applied until 2016; therefore, you can still find wine labelled as Rutherglen Topaque or Tokay.