The Controversial Story of Australian Prosecco 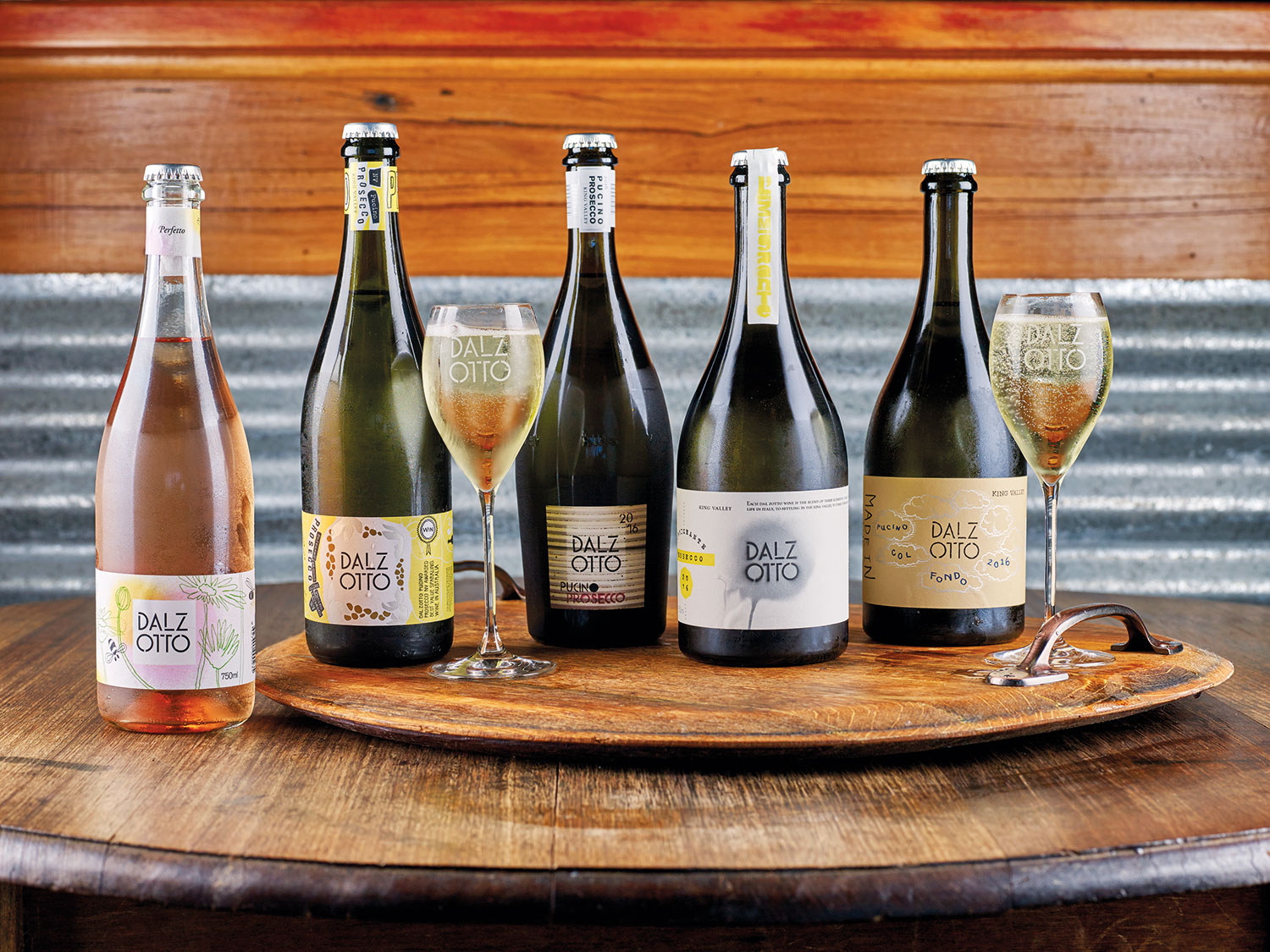 Australia is a country with people from a wide range of backgrounds, we can find a lot of Asian people, Europeans, and even South Americans like me. Being a wine blog, and talking about emigrants, we couldn’t not mention Otto and Elena Dal Zotto in this article, the pioneers of Prosecco grapes in Australia.

Otto Dal Zotto was born in the region of Prosecco, in Valdobbiadene; in 1967 he moved to Australia and in 1987 he founded his winery Dal Zotto Estate.

He started planting Italian grapes such as Barbera, Sangiovese, Pinot Grigio and Arneis. However, he missed home and the opportunity to drink a great Prosecco in Australia, as he was unsatisfied with the quality of the imported Proseccos available here. So in 1999, Otto decided to plant and commercially produce the Prosecco grape in his Australian vineyards, where today this variety accounts more than half of Dal Zotto’s total production.

What is Prosecco? Is Prosecco the name of a variety? Is there a region called Prosecco?  What is the difference between DOC/ DOCG?

Prosecco in Italy is made in different styles:

Prosecco in Italy is made from a minimum of 85% Glera grape, with other permitted varieties (up to 15%) including Verdiso, Bianchetta, Chardonnay, Pinot noir, etc. It is traditionally made by the Charmat method, however new laws in 2019 recognize wines that are bottle-fermented - which was produced before in DOCG areas, however without official recognition.

Prosecco can have DOC or DOCG status. Prosecco DOC - Denominazione di Origine Controllata – are made in large volume in the fertile flatlands of northeast Italy, an extensive area that includes the regions of Veneto and Friuli. Meanwhile Prosecco DOCG - Denominazione di Origine Controllata e Garantita – is produced in small vineyard areas with vines growing in the limestone-rich hillsides of Veneto between the towns of Conegliano and Valdobbiadene.

There is also a town called Prosecco, located in Friuli Venezia Giulia’s province of Trieste. Wines made here can only be labelled as Prosecco DOC, not DOCG.

Why do Australian laws still allow the use of the name Prosecco?

The most beautiful Australian Proseccos can be found in King Valley, Victoria and Adelaide Hills, South Australia; the cool climate and high altitude brings vivacity and bright fruit to the wine.

Originally the grape was known as Prosecco and was universally recognized as a grape variety. Only recently, in 2009, the name was changed to Glera in order to protect the name 'Prosecco' in Italy. However, Prosecco has been produced in Australia since the early 2000s, plus has been registered as the grape variety name in Australia, and as such can still legally be used on bottle labels.

“If Prosecco is the name of a grape variety and not a geographical indication, the prohibition of its use in trademarks on Australian Prosecco would be likely to contravene Article 20 of the TRIPS Agreement, and Article 2.1 of the Technical Barriers to Trade Agreement,” - Professor Davison.

Today according to researchers at Monash University, Australia’s Prosecco exports are worth $60 million annually and they think the number will increase to $500 million over the next decade. - Prosecco Legislation Investigated in Government Funded Study - Faculty of Law (monash.edu)

“The European Commission tried to register Prosecco as a geographical indication in Australia in 2013, but it failed after the Winemakers’ Federation of Australia (now Australian Grape and Wine Inc) argued successfully that it was the name of a grape variety.” - Monash University

Until anything changes, Australia can legally label their wines with the “Prosecco” name as the grape variety.